Since 1995 the Edinburgh Connection Program has offered our pre-professional ballet dancers age 13yrs and up the opportunity to tour and perform internationally with Burklyn Youth Ballet. On select years, the dancers perform at the Edinburgh Festival Fringe for nine days. A strong bond is formed between dancers during the four weeks spent in Vermont at Burklyn Ballet Theatre creating and developing the show. The group travels together and is housed on a university campus on the outskirts of Edinburgh. Free time is spent, with counselors and chaperones, exploring the historic city and all it has to offer during “The World’s Largest Arts Festival.” 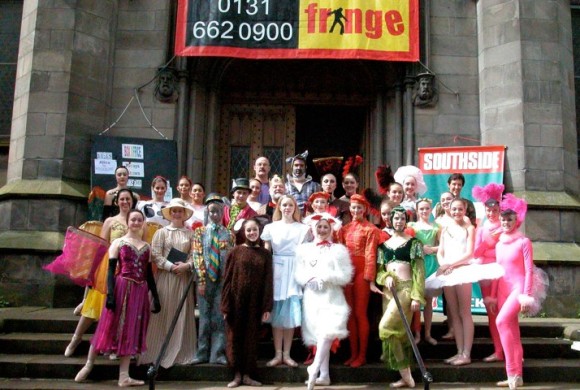 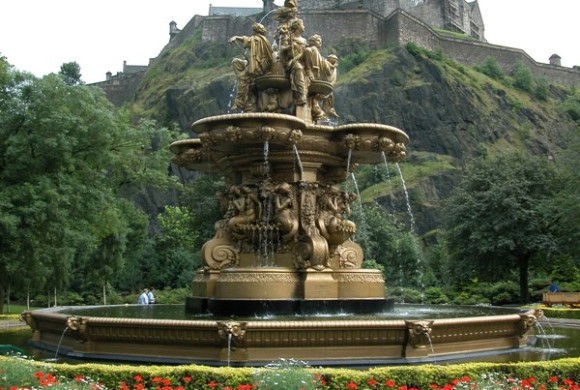 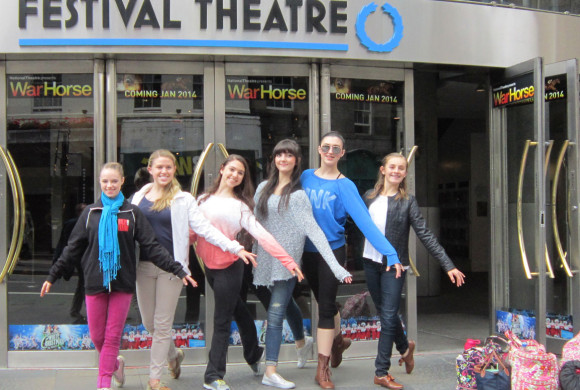 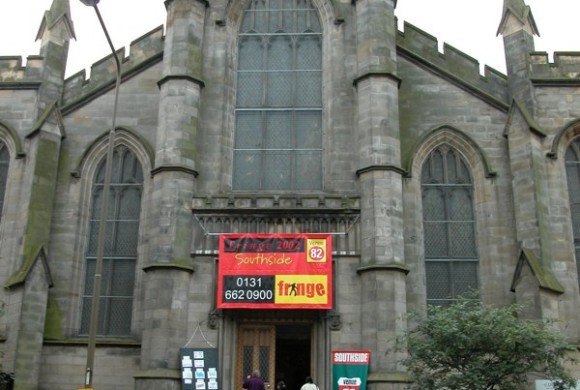 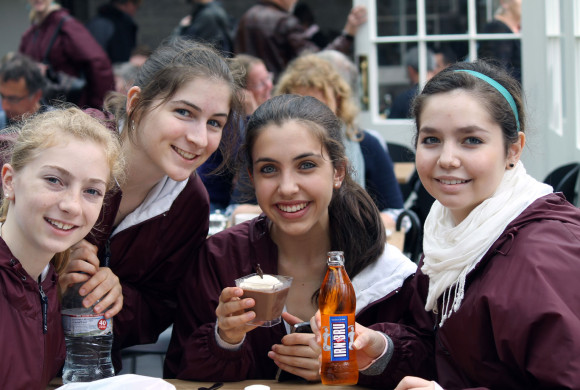 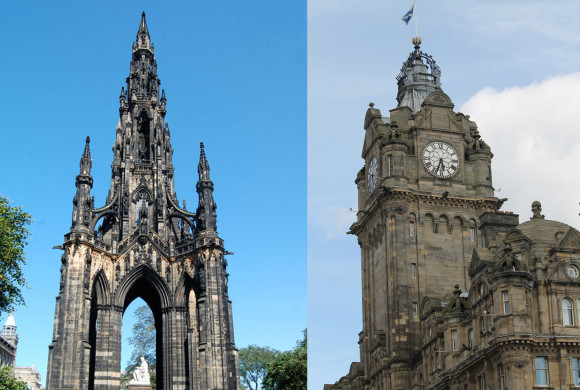 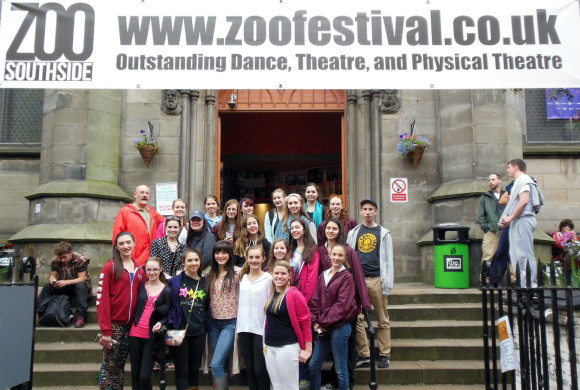 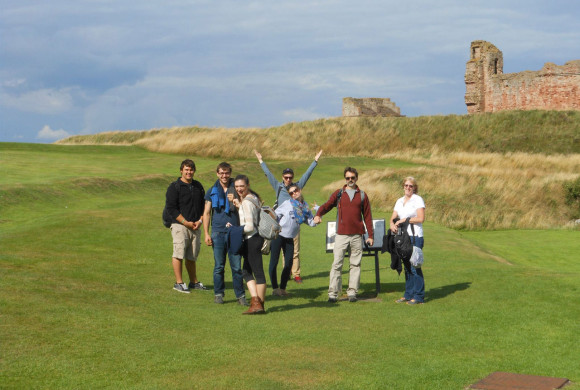 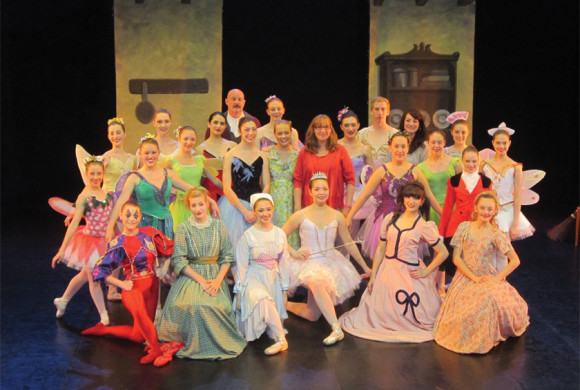 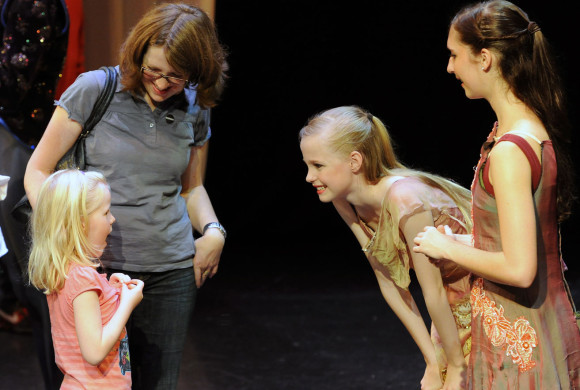 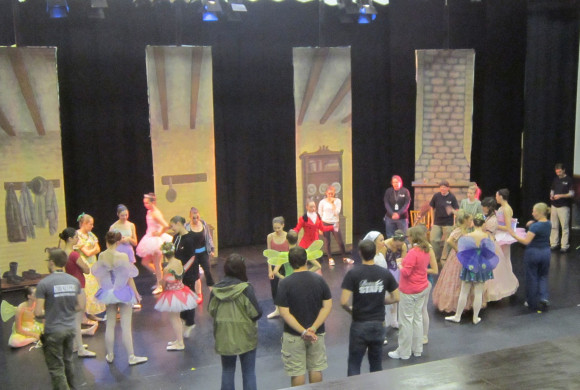 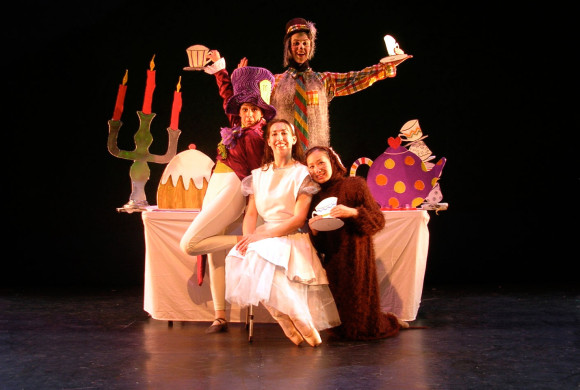 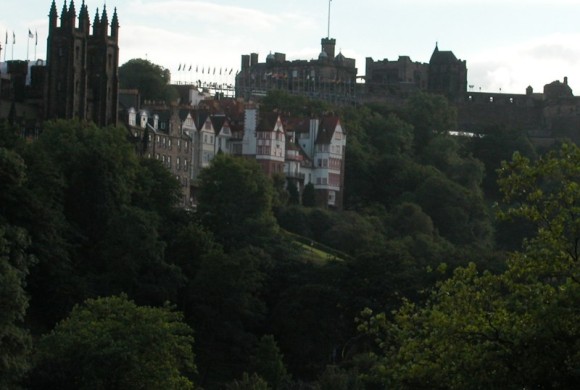 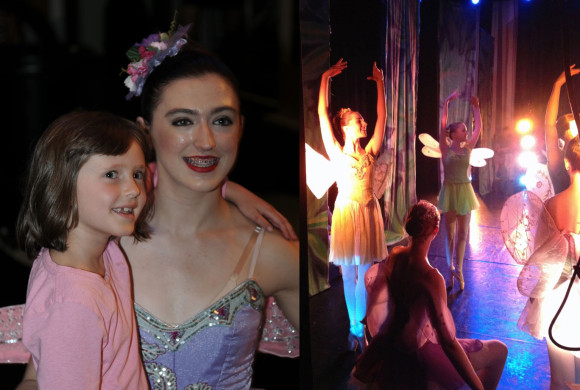 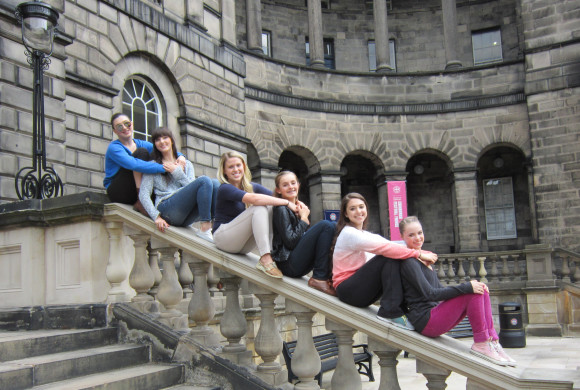 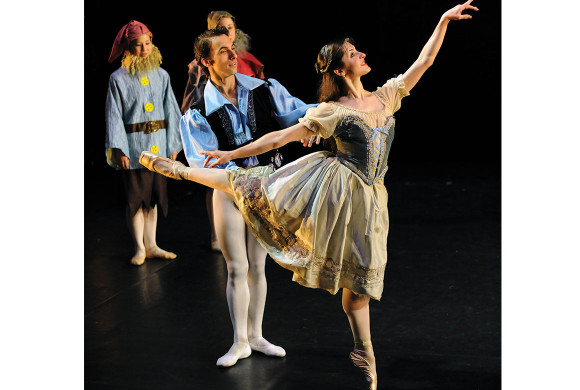 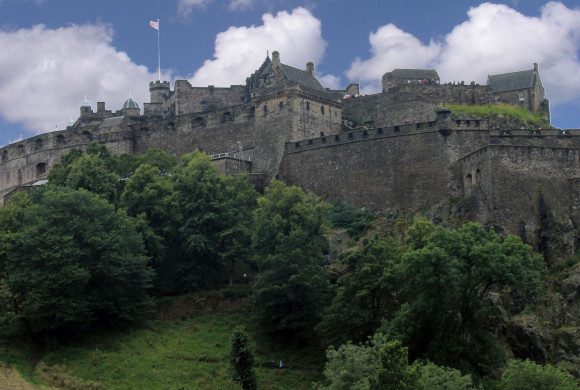 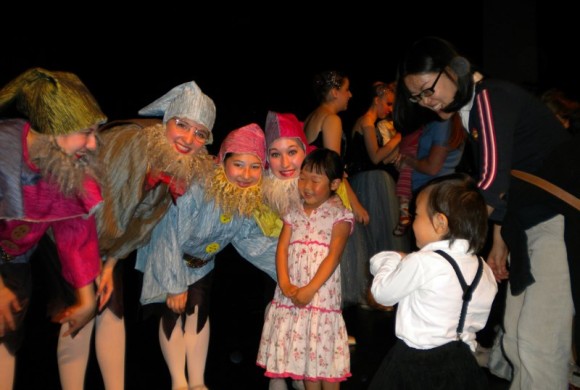 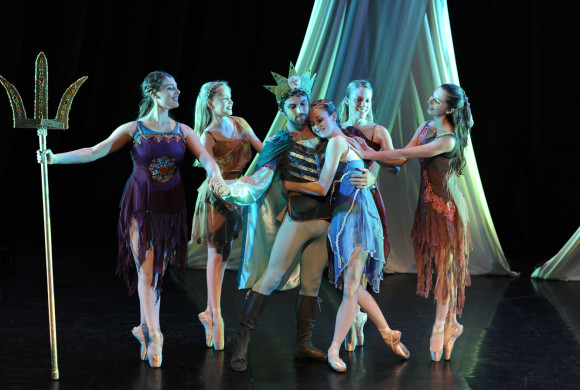 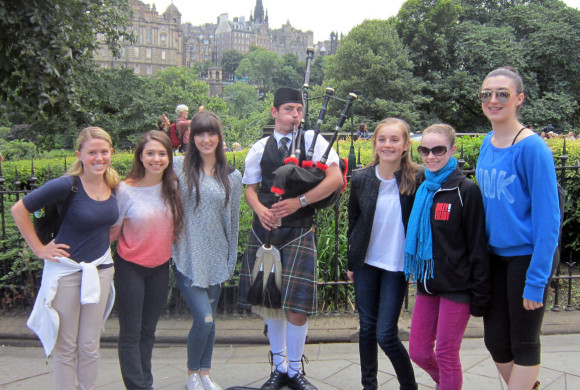 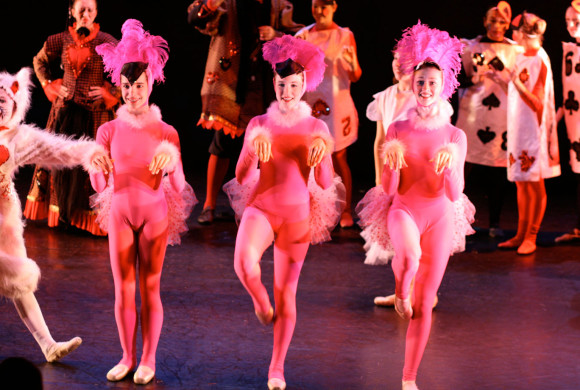 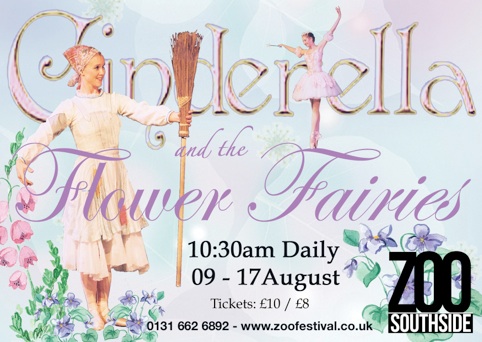 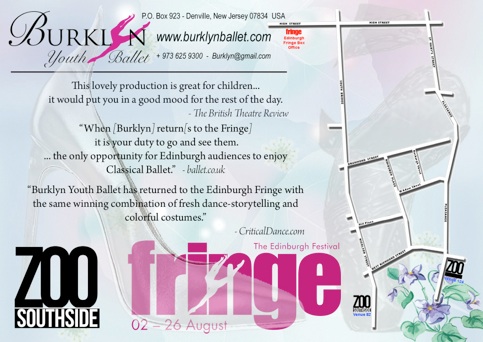 Edinburgh Connection pricing includes all transportation, bed & breakfast accommodations. Meals, sightseeing, and performance tickets to other performances are at the dancers expense.  Prices do not include 4 week session in Vermont.

Appealing to both children and adults with its ability to enchant, the movements enable youngsters to easily follow the plot while the slapstick comedy of the stepsisters keeps the adults laughing.  2001 The Scotsman Readers Choice “…Best dance on The Fringe.

The Artistic Director will chose 25 – 30 dancers to join Burklyn Youth Ballet and perform at the Edinburgh Festival Fringe. In past years, morning classes have been taught by Edward Vilella, Arthur Leeth, Sheena Gough and the late Alexander Bennett.

About the Festival Fringe

The Edinburgh Festival Fringe is the largest arts festival in the world and takes place every August for three weeks in Scotland’s capital city.

Every year thousands of performers take to a multitude of stages all over Edinburgh to present shows for every taste. From big names in the world of entertainment to unknown artists looking to build their careers, the festival caters for everyone and includes theatre, comedy, dance, physical theatre, musicals, operas, music, exhibitions and events.

Our story dates back to 1947, when eight theatre groups turned up uninvited to perform at the (then newly formed) Edinburgh International Festival, an initiative created to celebrate and enrich European cultural life in the wake of the Second World War. Not being part of the official programme of the International festival didn’t stop these performers – they just went ahead and staged their shows anyway. Year on year more and more performers followed their example and in 1959 the Festival Fringe Society was created in response to the success of this growing trend.

The Society formalised the existence of this collective of performances, provided information to artists, published the Fringe programme and created a central box office. Its constitution was written in line with the ethos that brought these theatre companies to Edinburgh back in 1947: that the Society was to take no part in vetting the festival’s programme. To this day that policy remains at the core of our festival and we’re proud to include in our programme anyone with a story to tell and a venue willing to host them. Excerpt from Edinburgh’s Festival Fringe Website.