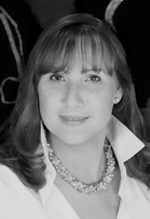 Joanne Whitehill became Artistic Director of Burklyn Ballet Theatre in 2003. At 17 she was asked to join Vermont Ballet Theatre Company. She went on to dance professionally as a soloist with Allegro Dance Theatre, Nevada Dance Theatre, Oregon Ballet Theatre and as a guest Artist with New England Ballet Company as well as a Soloist with The Scottish American Ballet. She grew up in Connecticut dancing with Connecticut Ballet and New Haven Ballet.  She has a Bachelor of Science in Elementary Education and a Minor in dance. It was during her summers at Burklyn Ballet Theatre where she was inspired to create her ballet Midnight Blue, which received acclaim at the Edinburgh Festival Fringe in Scotland. In 2001, her co-choreography for “Cinderella and the Flower Fairies” was the recipient of The Scotman’s Readers’ Choice award for “Best Dance and Physical Theatre” on the Fringe. She served as a judge for the Artistic Dance, Inc. “Raising the Barre” Competition and the Rhapsody Performing Arts Center Company auditions. Ms. Whitehill currently serves as Vice President and Artistic Advisor on the New England Ballet Company Board of Directors. 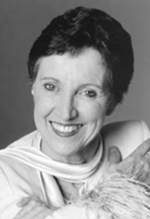 Angela Whitehill, Founding Artistic Director, was trained by the National Ballet of Canada and at the Arts Educational Schools in London. She danced professionally with the Ballet Paris, Jack Emile Litler Productions in England and Europe. Ms. Whitehill was the founder and director of London School of Ballet U.S.V.I., New Jersey’s Shore Ballet Company and has worked as artist-in-residence at Castleton State and Colby-Sawyer Colleges. She has also served as a costume designer to the Atlanta Ballet Co., Scottish American Ballet, International Ballet Competition, New Jersey Ballet and Burklyn Ballet Designs. She is the author of The Parents Book of Ballet (Meriwether, 1988, Second Edition – Princeton Books, 2003), The Young Professional’s Book of Ballet (Princeton Books, 1990), The Dancer’s Book of Ballet (iuniverse.com, 2000) and Ballet Magic – The Burklyn Story (QCP, 2001) and Nutcracker Backstage (Princeton Books, 2004). She is also the founder and Artistic Director of both Dance Counsel, an advice and counseling service to parents, young dancers and companies and Burklyn Designs, a costume design and seminar program.

Burklyn Ballet Theatre was founded in 1976 in East Burke, Vermont.  Our original home was a hilltop mansion and former Morgan horse farm build by Elmer Darling, heir to the famous Fifth Avenue Hotel in New York City.  The property looked out over the picturesque Vermont village of East Burke with views of Burke Mountain in the background.

After several years in East Burke, we moved to Lyndonville and onto the campus of Lyndon Institute, a semi-private boarding high school. 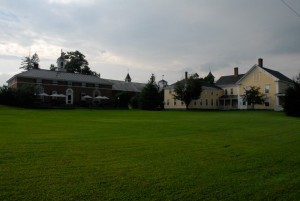 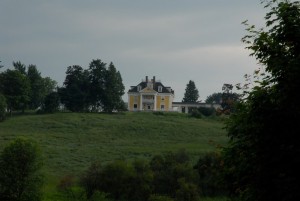 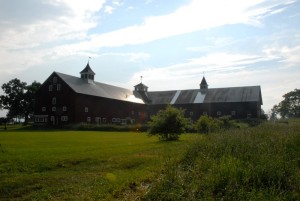 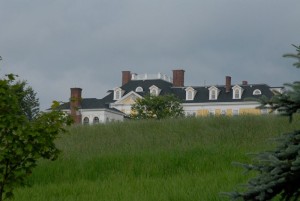 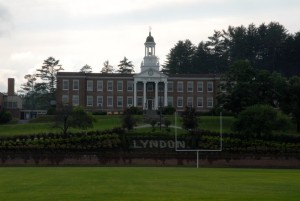 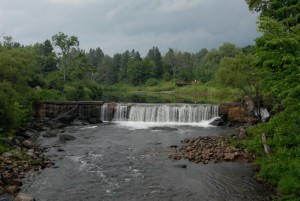 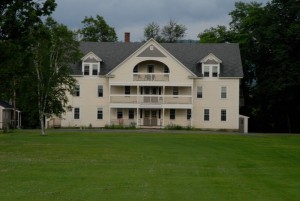